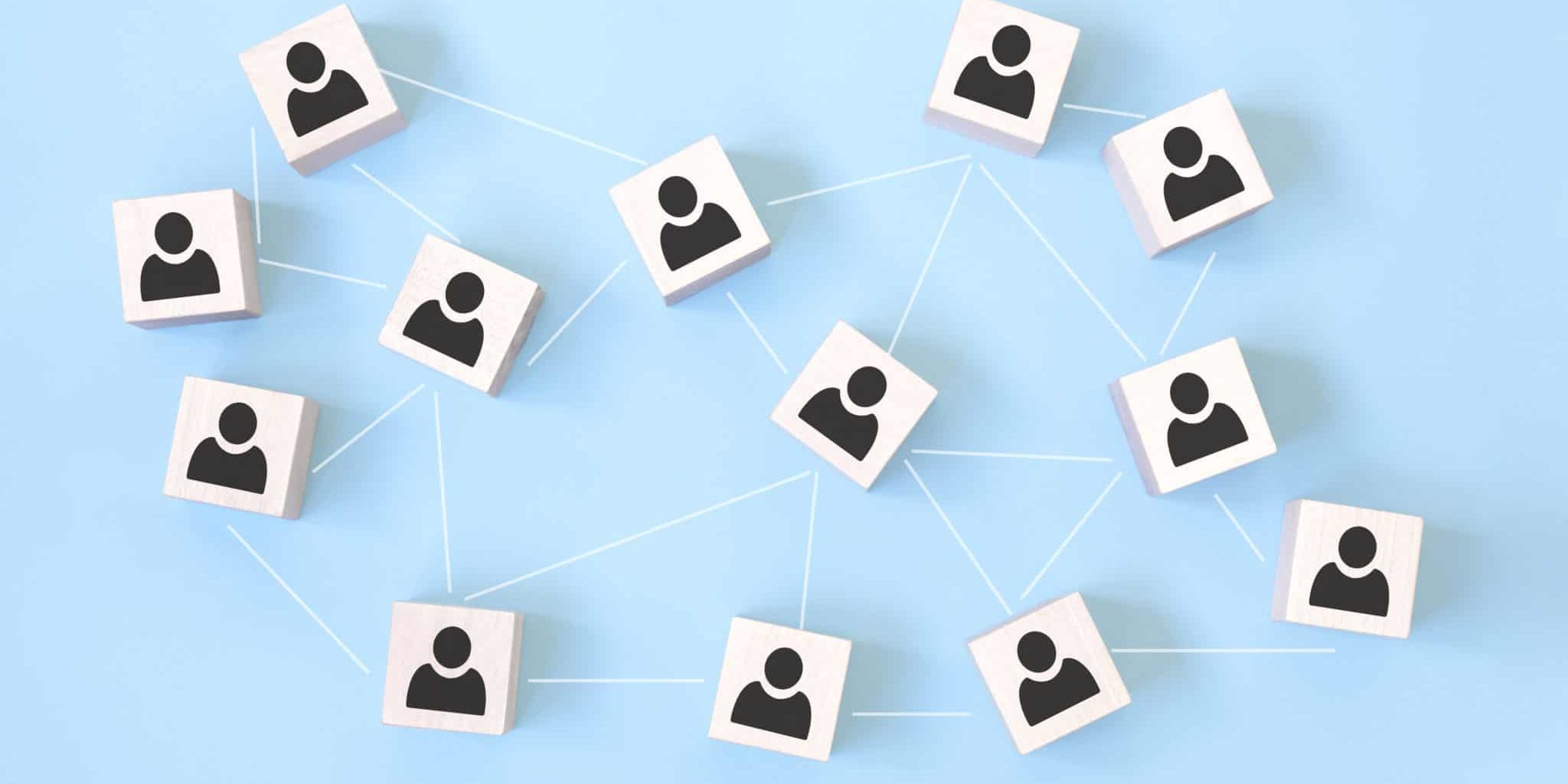 Language Power International is one of the few private language schools in Norway that provide courses in Norwegian approved by Kompetanse Norge.

What is Kompetanse Norge (Skills Norway)?

Kompetanse Norge, previously called VOX, is part of the Directorate for Higher Education and Skills. It was established on 1 July 2021 under the Norwegian Ministry of Education and Research.

The Directorate coordinates administrative tasks within higher education, higher vocational education and competence policy on the national level, and it also receives assignments from NOKUT. Its goal is to increase the immigrant population’s education and workforce inclusion by improving adult immigrants’ Norwegian language skills and overall integration level.

While language test organisation is performed by the local authorities, Kompetanse Norge is responsible for the course curricula as well as the content of the Norwegian language tests and social studies tests.

What does it mean if a school is approved by Kompetanse Norge?

A school that is approved by Kompetanse Norge meets and maintains the national standards set for adult education programmes. Such accreditation ensures a certain level of academic quality. It is a sure sign that your education will be recognized by employers, educational institutions and the immigration authorities.

Due to the large amount of fraudulent online schools, many official Norwegian institutions, such as UDI, recognize only the schools that are considered to be reliable and reputable language course providers. The full list of approved tuition providers can be found on the Kompetanse Norge’s website.

What does accreditation mean to you?

At first glance, it may seem like the school’s accreditation has little or no importance to you as a student. In reality, it can be crucial when you look for a job, apply to university or wish to get a Norwegian residence permit because employers, NOKUT and UDI may question the validity and the quality of your language education.

Employers often take into consideration the school you attended and will question your potential as a good job candidate.  Also, if you plan on studying at a university in Norway, you have to document your level of proficiency in Norwegian by taking the Norwegian Language test for adult immigrants from Kompetanse Norge.